I can’t reveal the fact until I tell you a story.

Some of my fondest memories involve markets.

A market in Cotonou, Benin with a hand-carved wooden giraffe that revolutionized my grandmother’s decorative rabbit collection.

A few years later, a hand-painted wooden toucan from the market at Recoleta in Buenos Aires, perfect for a sunny Southern porch. 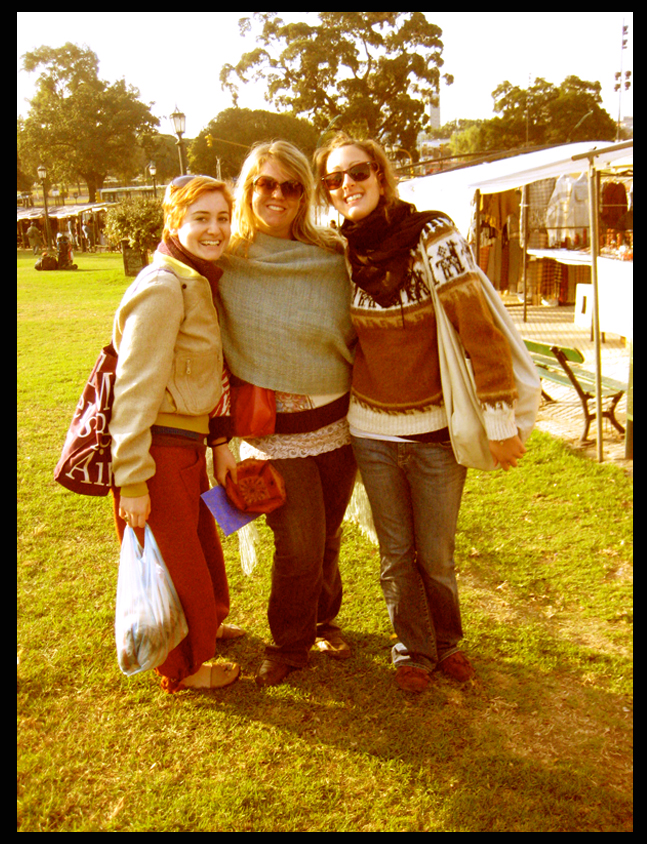 Feria in Recoleta, Buenos Aires (FYI: Everything I'm wearing, furthest to the left, is from an Argentine artists' market)

A puppet from the tiny, hippie Argentine town of El Bolsón named Victor Hugo (not after the poet, after our taxi driver). Victor brought many smiles. 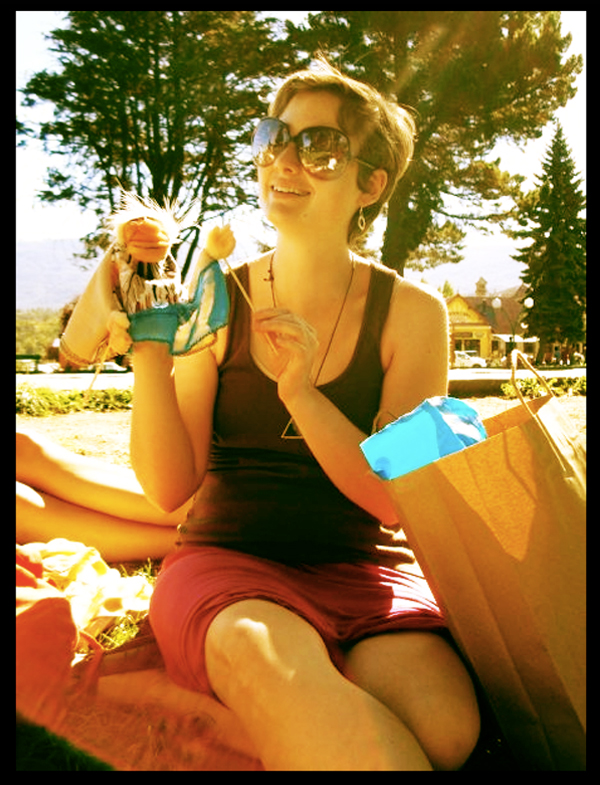 Down the street, a dress made from donated menswear, a lovely necklace with vintage fuchsia beads, and frames made from reclaimed wood found across the U.S. Southeast.

Strawberries that taste like sugar cubes in the South of France. 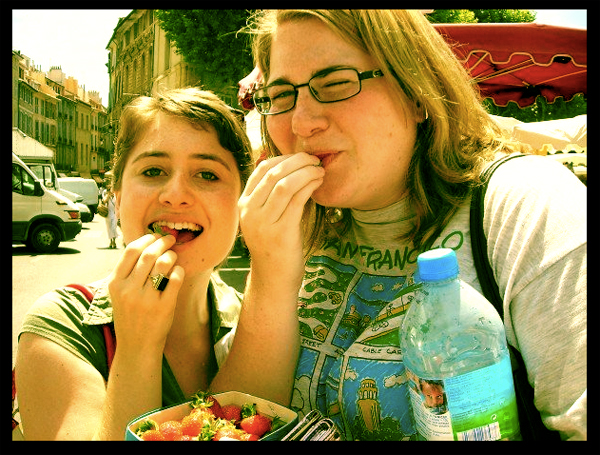 So you can imagine my excitement, the pure joy of fluttering butterflies in my core, when I saw this headline in The Rio Times:

So there’s this city called Niterói in the state of Rio de Janeiro (the city of Rio is the capital of the state). It has a more relaxed, less touristy feel than Rio the city, and on the weekends, the tree-lined streets burst with fresh fruit and local arts. 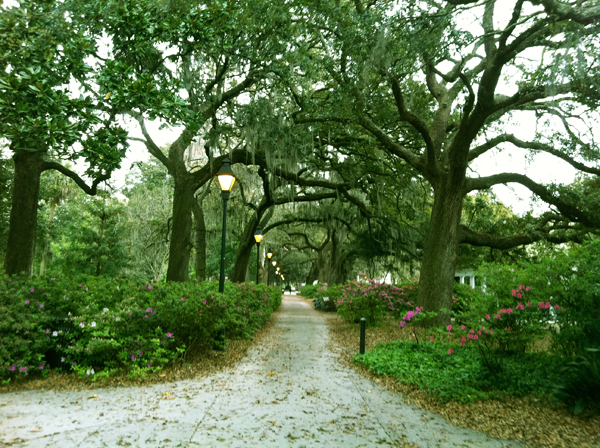 All of Rio is a dream, but Niterói is like a dream within a dream.

Kind of like Science of Sleep. (Except that the tormented love part will come in the form of me wanting everything.)

So after floating into a state of giddiness over news of these markets, I discovered something else. This magical place not only has fruit and handmade art, but a modern art museum as well! And not just any modern art museum, but one conceived by Oscar Niemeyer, a Brazilian architect considered one of the most important names in modern architecture. An advocate for pioneer French architect Le Corbusier (with whom he collaborated to conceive the United Nations Headquarters in New York City), Niemeyer is credited with making concrete look good. 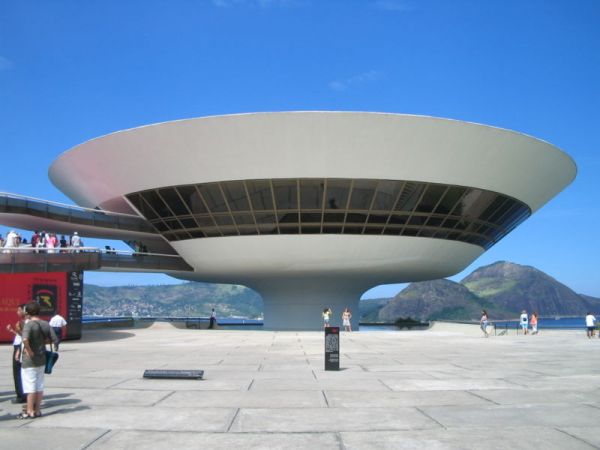 Can it possibly get any better?

Fact: I want to go to Niterói.