I know the last lesson doesn’t sound like the most exciting, but hear me out.

It started last Christmas when I bought my sister Lauren a Groupon for skydiving. After building up 5 months of excitement, we finally made it to quaint Monroe, Ga.

After we arrived, we watched a man with a long beard explain the waivers, complete with ambulance imagery.

Then we waited for about 2 hours. To pass the time, I took lots of pictures. 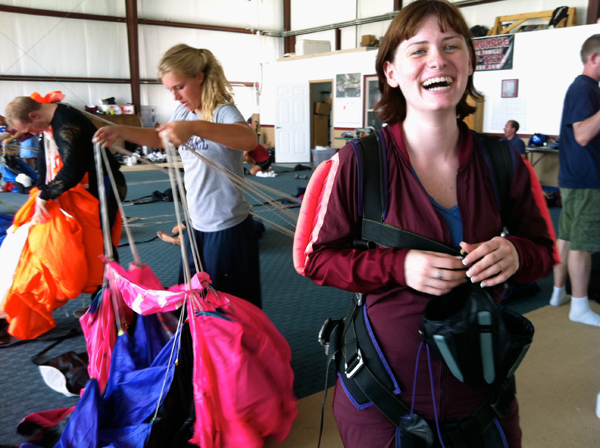 Ten minutes before the plane took off, this man approached me. I’ll call him Ted. Ted asked if I wanted to jump out of the plane, too. I said yes, and then explained that I had just started a blog about a savings challenge and couldn’t afford the ticket.

Ted said the title must be the idonthavealife blog. Then he told me that this was the only chance I had to share a first tandem jump experience with my sister. A few minutes and a coupon rate later, I was signing the waivers. Then this happened:

This is me. On a plane. Jumping out. 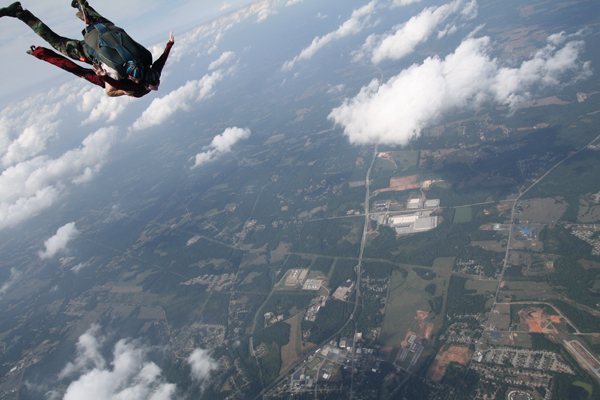 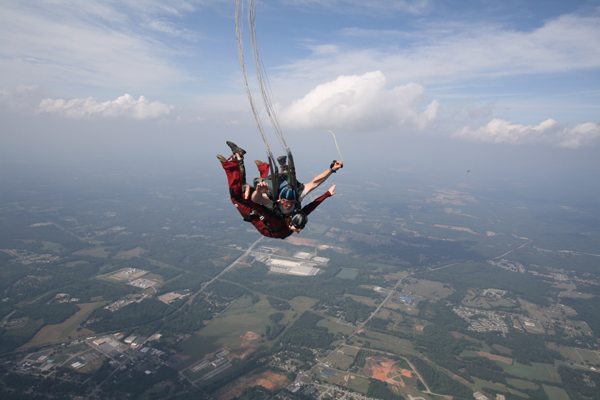 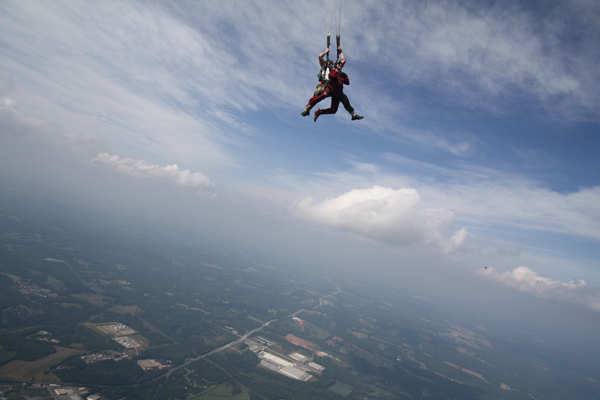 I have few words to describe the experience. It is awe-inspiring and terrifying. I felt petrified and elated and confused and philosophical and dead and alive at the same time. The wind pressed my face and dried my mouth as I smiled for the camera. I was thankful to touch ground.

(So, why does budgeting matter?) Budgeting empowers me to pursue what I want in the realms of what I can afford so that I don’t get stuck in debt. Budgeting isn’t restriction; rather, it’s Freedom. And what better way to express that freedom than through jumping out of a plane?

When we landed, Ted asked me if the money I paid was worth it. At the same time, Lauren ran toward me with this smile: 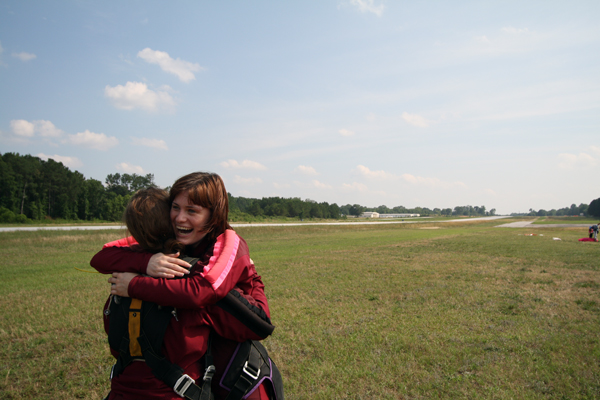 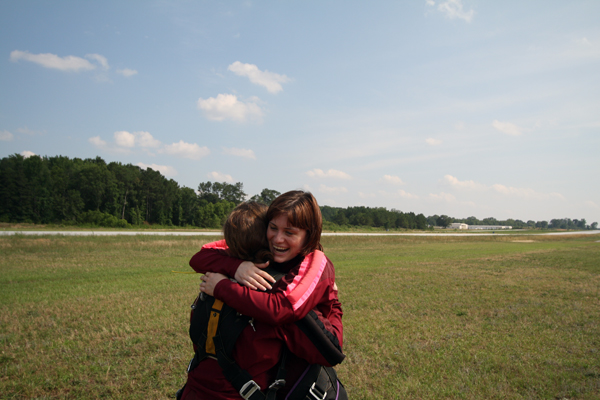 That was worth it.